I spent the last few days traveling to East Java, Indonesia with my family to visit the Bromo Tengger Semeru National Park. The national park is centered around Mt. Bromo or Gunung Bromo (in Bahasa Indonesia), an active volcano near the cities of Malang and Surabaya.

There were two major highlights of the trip. The first was watching the sunrise over the national park from Mt. Penanjakan (2,770m or 9,088ft above sea level). 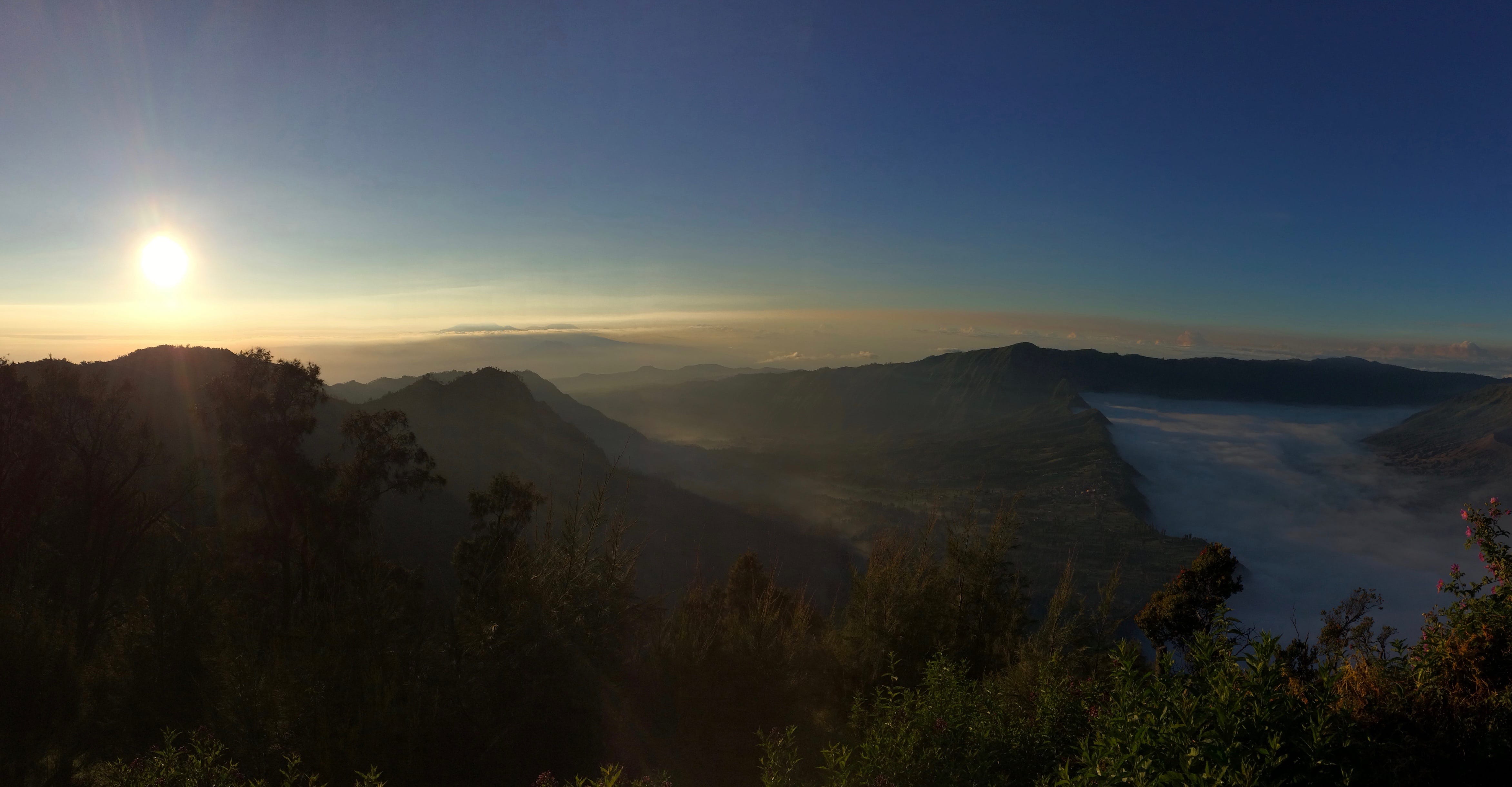 We left our lodge at 3 AM in order to make the hour-long drive and subsequent short trek to the viewpoint before the sun started to rise around 5 AM. Because of the steepness of the mountain and extremely low visibility, four-wheel drive Toyota Land Cruisers driven by experienced locals are the primary mode of transport in the region. 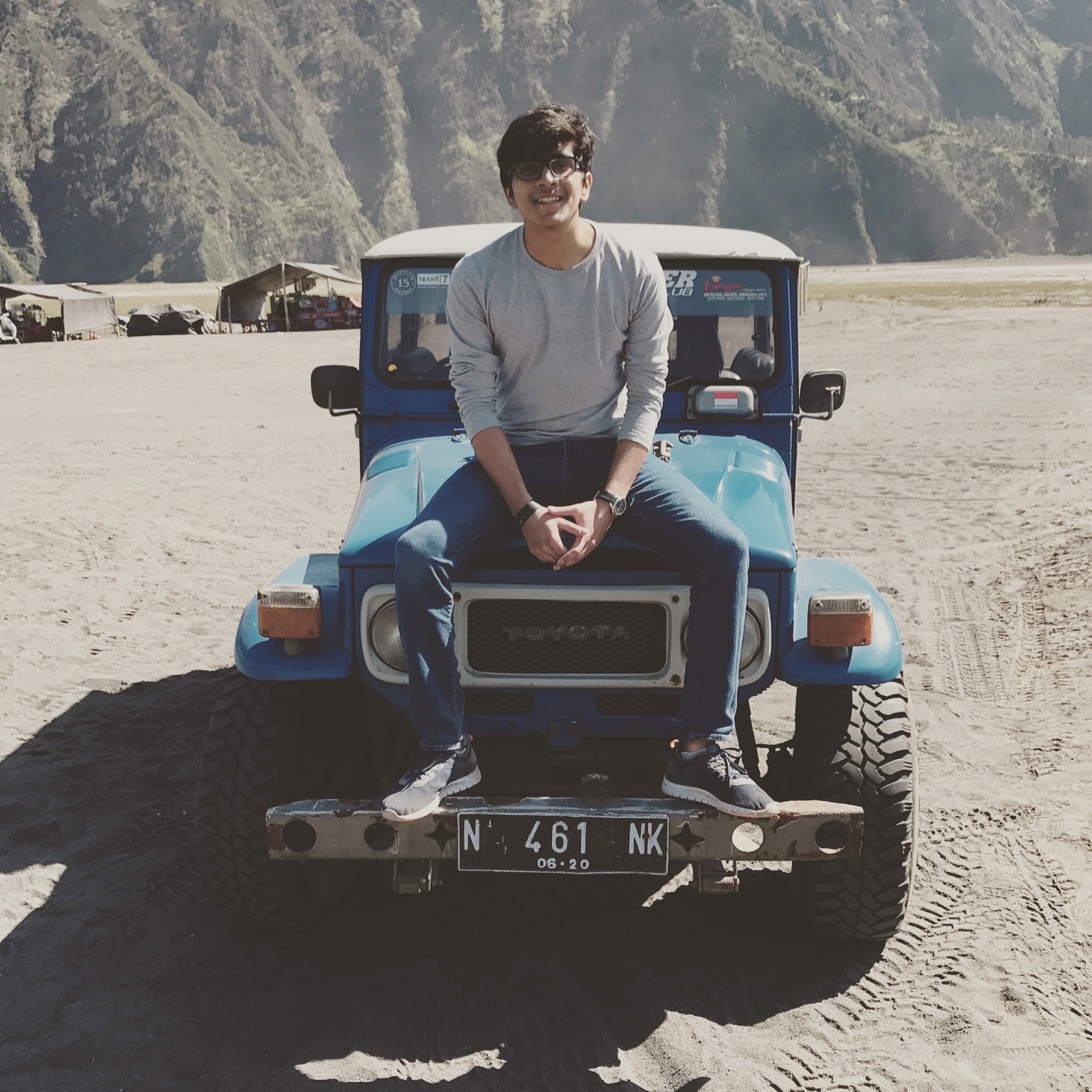 Posing with the Toyota Land Cruiser

After watching the sunrise at 2,770m, the next highlight was visiting the actual crater of the volcano. This involved another hour-long drive followed by an hour-long trek to the top of the volcano. Because the volcano sits in the middle of a sea of sand, it is only accessible on foot or horseback. 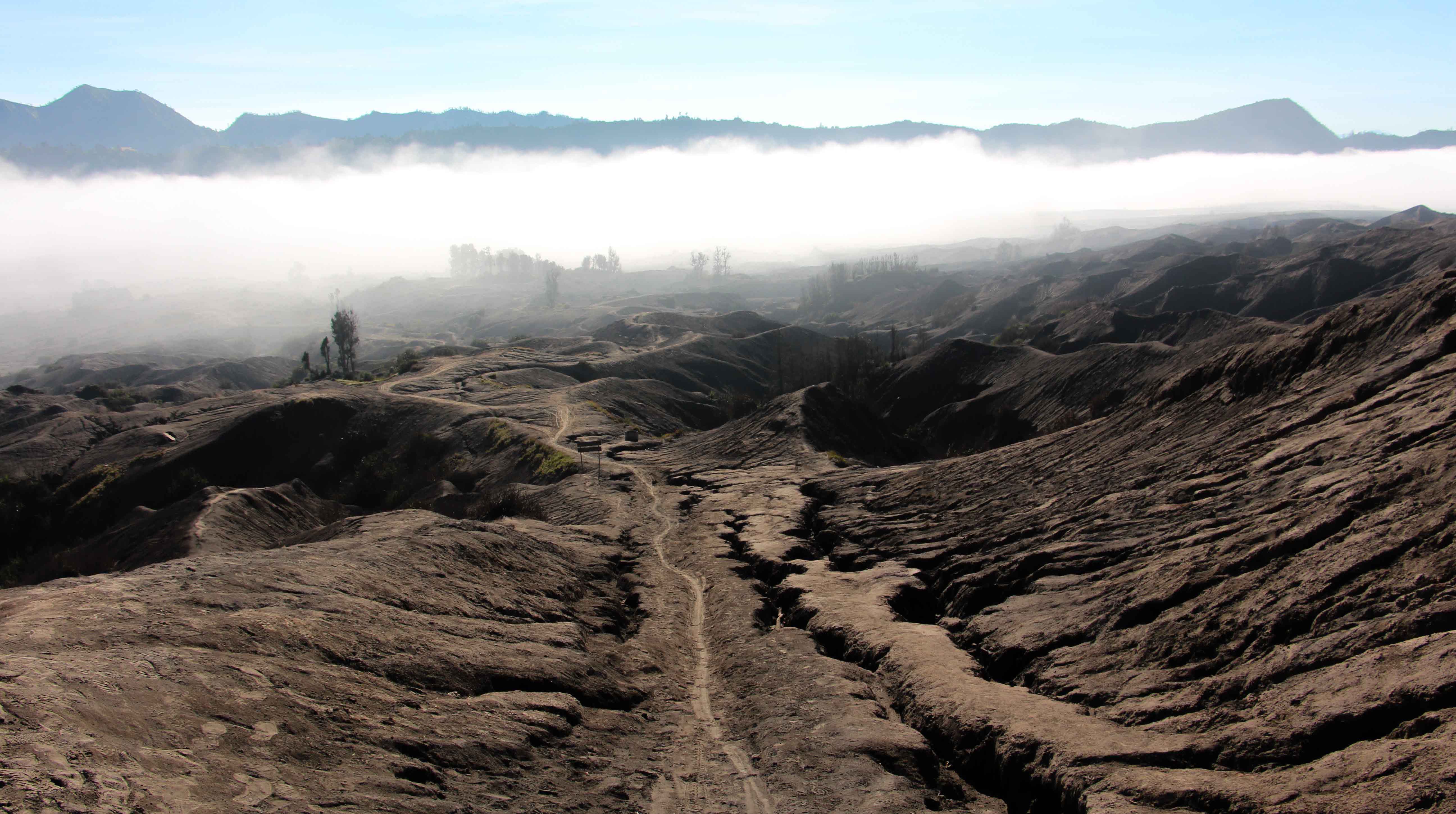 'Sea of Sand' as seen from Mt. Bromo

The crater itself resembled an entrance to hell. There were thick white fumes constantly coming out of it alongside occasional puffs of yellow and black smoke. At the same time, a constant roar echoed from the crater as molten rock churned deep inside the hole in the ground. It was an extremely intimidating sight and a true exhibition of the Mother Nature’s power.

Photographs used in this blog post were taken during my trip on an iPhone 5S and a Canon EOS 650D. Some of them can also be found on my 500px page.